Whilst residing in frosty Canada for a year, Kelvin and Mathew were on a date night at the local pub when the idea of a wedding popped into conversation. After brushing off the idea, the pair finished their drinks and headed for a bite to eat, then suddenly came to a mutual conclusion – why the heck not?

Four weeks later, with a celebrant and two friends as witnesses, Kelvin and Mathew tied the knot in their living room and then headed home to Melbourne to celebrate with their nearest and dearest. Through the lens of Daniel Brannan Photography, the party enjoyed a banquet feast and plenty of wine at trendy warehouse bar Rupert on Rupert.

The venue acted as a blank canvas for the botanical industrial styling brief they envisioned. “We wanted the space to feel like a life-size terrarium… almost like dining in a green house,” says Kelvin. Alongside the hanging pot plants, wall planters and glasshouse-like ceiling, the talented green thumbs at Glasshaus created arrangements of greenery and florals that fit the brief to a tee. A few quirky props filled the space with character, including an old-school motorbike!

In his typical ‘fly on the wall’ photography approach, Daniel Brannan captured the couple wandering Melbourne's alleyways in their sartorial, street-style element.

Kelvin and Matthew were very involved in styling the scene of their celebration, even getting their DIY on to create fitting bonbonniere - succulents in an array of ornate Chinese teacups.

The style-savvy grooms knew exactly where to shop to look tip-top on their wedding day, donning a mix of high-end designer threads and accessories. Kelvin wore a suit by Institchu and Mathew wore a suit by Bell & Barnett. 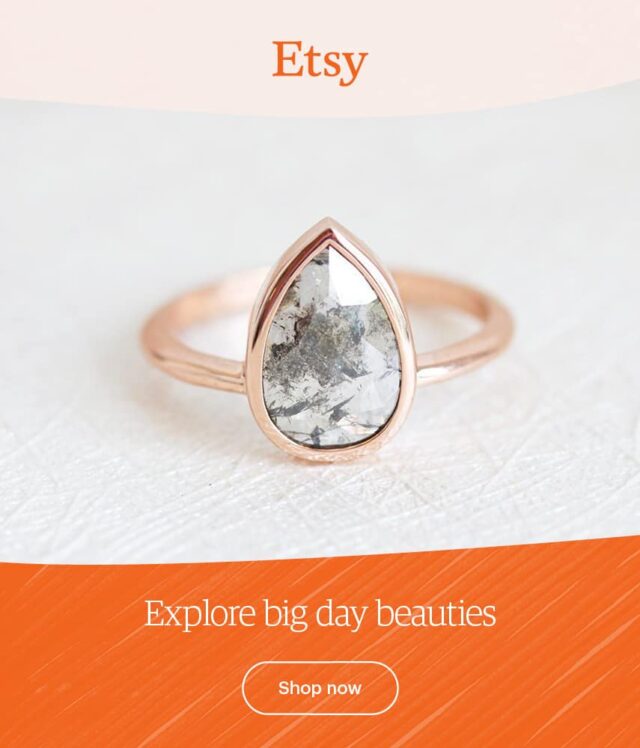 What Lovely Lovely photos and fabulous florals too!

Like many couples married during the COVID-19 pandemic, best friends and loved up Sydney couple Em and Tim had to…
Weddings Read More What do you get when you pair a brand-new boutique warehouse with inspiration from epic carnivals of New Orleans? A…
Inspiration Read More A thrifty, DIY, country wedding with an environmentally friendly focus, this VIC couple prove you can still pull off a…
Weddings Read More
Load more Let’s face it, big frilly weddings are just not for everyone. During the past decade, we have seen…
Inspiration Read More A Taste of Spring With All The Boho Vibes A NSW wedding with a whimsical boho style, a stunning two-piece dress, lots of cocktails and a cosy candle-lit barn…
Weddings Read More If cool tones and an unconventional style is your taste, you will love this styled shoot by…
Inspiration Read More 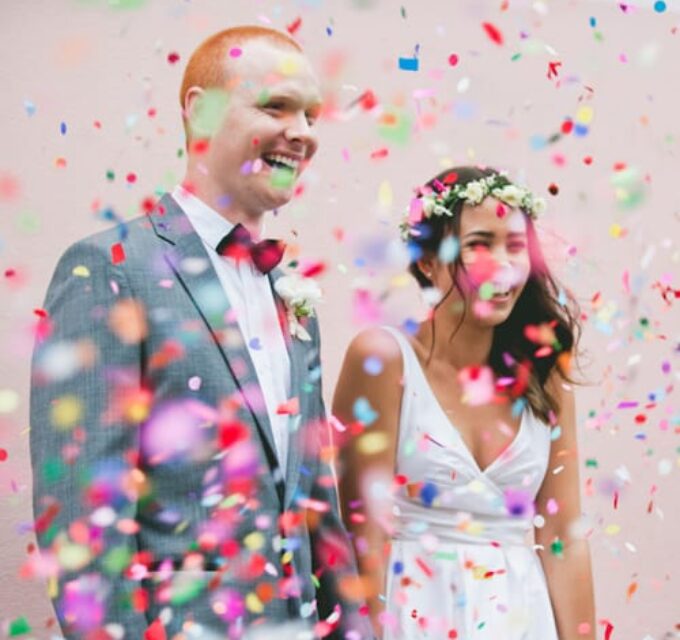 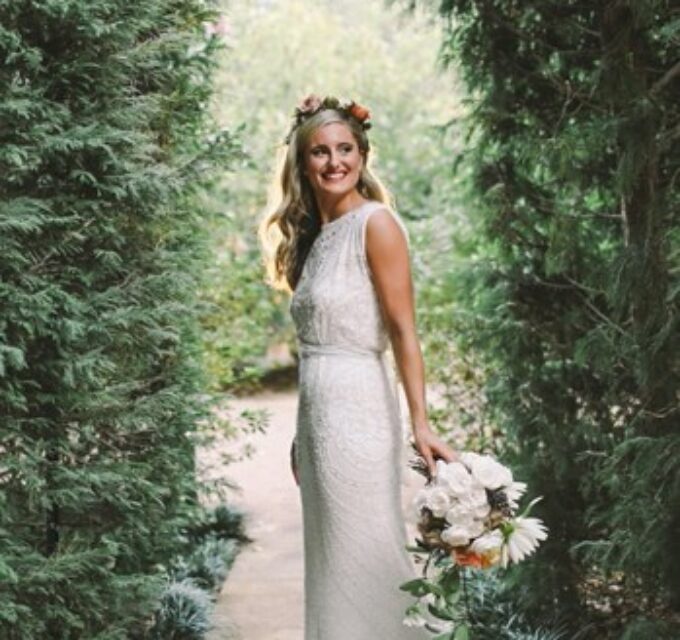 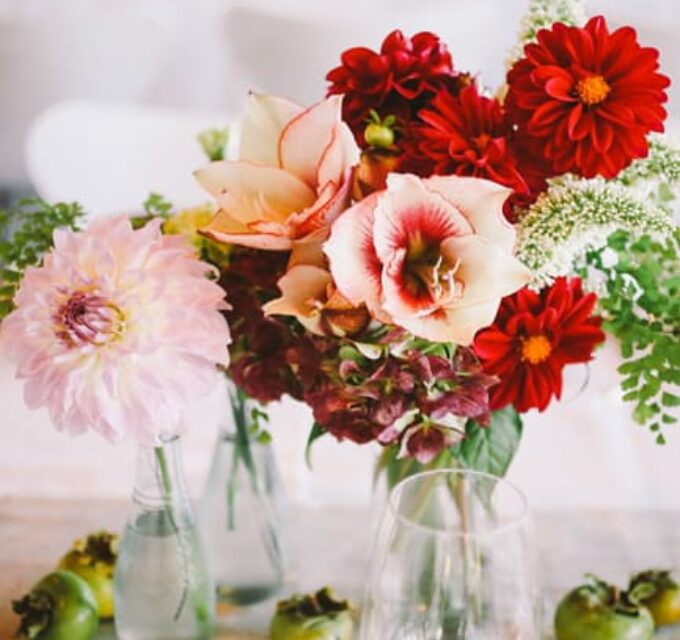 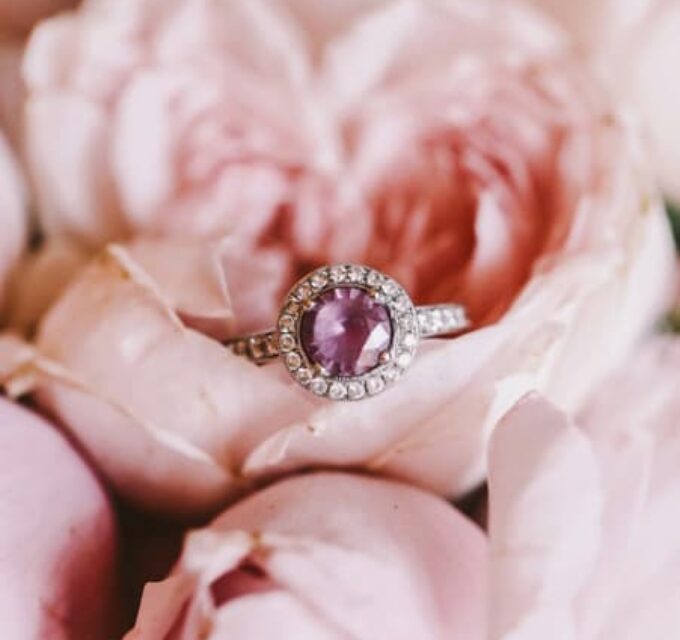 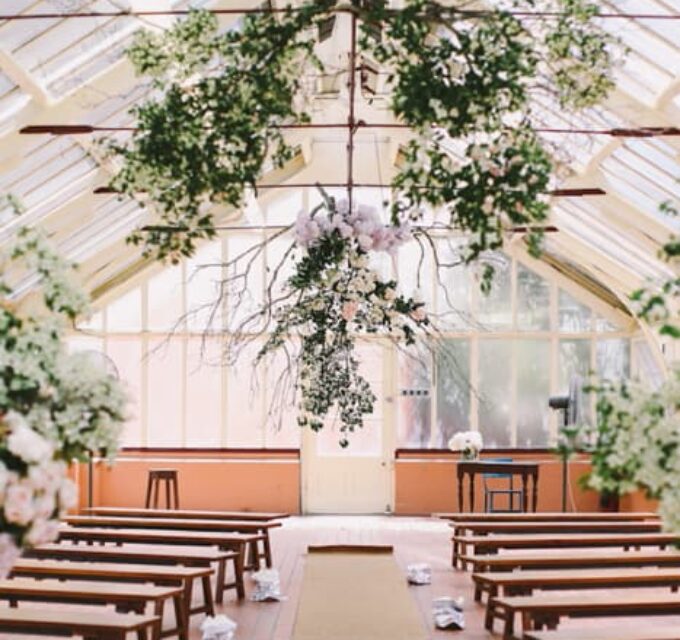